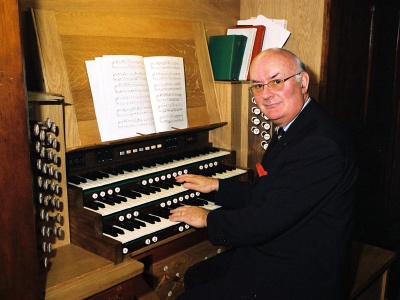 Several recordings of the organ are available for download.